2017 was a good year for me on the travel front racking up around 45,000 miles in the air. Nearly all of it paying cash and involving lots of deal hunting. I really enjoy researching fares and coming up with random routes to get the best value for money. I had quite a bit of success last year and wanted to share my top 5 deals of the year. 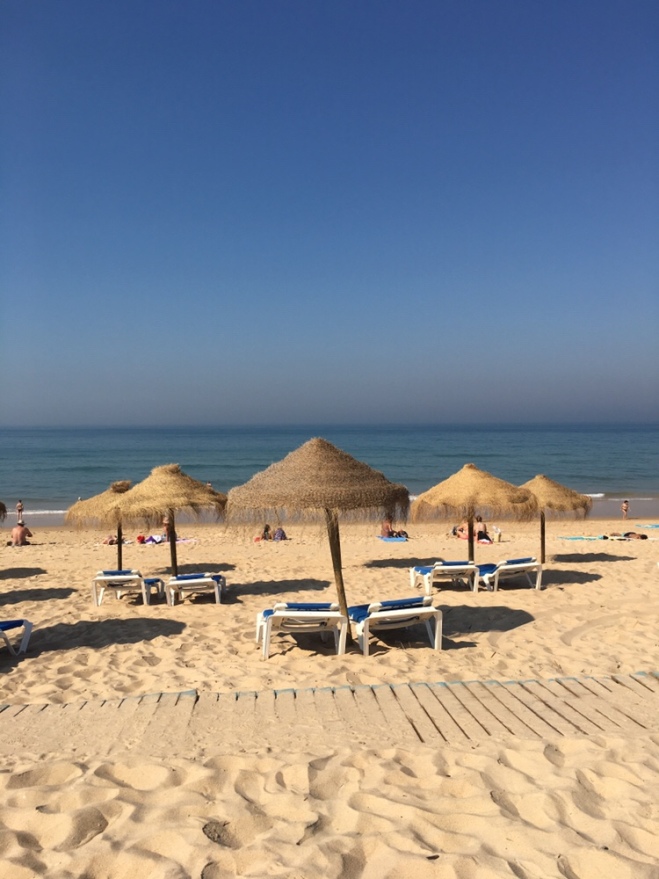 Every year I am lucky enough to go on a family holiday to the Algarve in Portugal, but since moving to the US the cost of flights has increased substantially. For the week in July I needed TAP via Lisbon was pricing at about $1,300 Return in economy. Other options included Aerlingus via Dublin but even it was coming in around $1,000.

Then along came Norwegian and their 737 MAX flights from Stewart Airport. I picked up SWF – EDI and DUB – SWF for $99 dollars each the day then went on sale and then used Ryanair flights for the flights in Europe which totaled about $150. All in all the flights came in at under $350 which for July was pretty awesome.

I guess this is more of a stroke of luck but I was booked on a 6am Monday morning United flight from Boston to Newark. This was a basic economy fare that cost just $59. I needed to get to work but when they ask for volunteers to change flights, you have to ask what’s on offer. In this case it was a $500 voucher and a seat with American twenty minutes later. I actually got to work earlier than I would have with United.

I needed to get to Santo Domingo in the Dominican Republic for a wedding. Prices were steep at about $600 round trip which I felt was far too high. Playing around on the United website I discovered that by adding an extra leg to the reservation to price would come down.

Being close to Easter we decided to add a leg to San Francisco which in its own right was very high due to the holiday. When all was said and done the fare came to $480. In theory we could have not taken the SFO flight and still saved cash but went ahead and booked the return with American for 12.5K miles as $5.60. Job done.

Christmas is far and away the most expensive time of the year to travel but this year wanted to be in San Francisco. I booked the return flight on Virgin America via Las Vegas for 12.5K Alaska and $5.60 on the 26th of December. I felt this was a great redemption, but still needed to get there.

Direct flights a few days before Christmas we’re pricing at between $450 and $500 again expensive for a route that is usually half that.

Meanwhile very few people go to Vegas the week before Christmas preferring the week after. Delta had a flight leaving at 8pm on Wednesday to LAS for $200 and a connection to SFO the following lunchtime was $59 with United. Hotels were empty so a king room at the Mandalay Bay was $90. Between the two of us it was a nice saving and a fun one. Who doesn’t enjoy the occasional night in Vegas.

A bachelor party bought me to Montreal in June. I decided to travel first thing on Saturday morning with Air Canada from LGA for $66. As per usual Sunday flights were steep so I started getting creative and decided on the train. A one way ticket on Sunday morning was $70 and it is a beautiful journey, sure it took a day, but the days after bachelor parties don’t tend to be too productive anyway, so why not stare out the window at things like Lake Champlain.

We’re now a week into 2018 and it’s almost time to get going again. My first trip will take me the whole way around the world in about 12 days. That kicks off next week and I am starting to get very excited.

Travel addict who loves nothing more than finding a good deal, even if it sometimes lands you in the wrong country for a day or two. View all posts by The Deal Traveller